For the most part, I was glad there were children between us and the snakes.

They weren't there in a human-shield kind of way - the snakes weren't dangerous and the kids weren't that coordinated anyway. When Steve and I first approached the Sciensational Sssnakes!! display at Saturday's Spring Bird Festival in Sam Smith Park, we were both pleased and disappointed by the size of the crowd. Pleased, because it was wonderful to see so many children interested in learning about the frog, turtles, and snakes that nature educator Jenny Pearce had on hand, but disappointed because it didn't seem like we were going to get a chance to personally reconnect with Ross, the Everglades rat snake Steve had so enjoyed hanging out with last year.

We watched the kids for a few minutes and I was impressed by how careful they were not to hurt the snakes, as per Pearce's instructions. Then Steve and I continued on, looking at displays from many wonderful organizations [links below]. There were several activities at the festival designed just for kids, including bird house building and other crafts, plus there was information on upcoming nature programs for young people which are being run by the Humber Arboretum in partnership with the local community group CCFEW.

After putting myself on a Swift Watch volunteer list and chatting with a representative from the Toronto Field Naturalists, we found another festival favourite of ours, the live birds who serve as environmental educators for Wild Ontario. 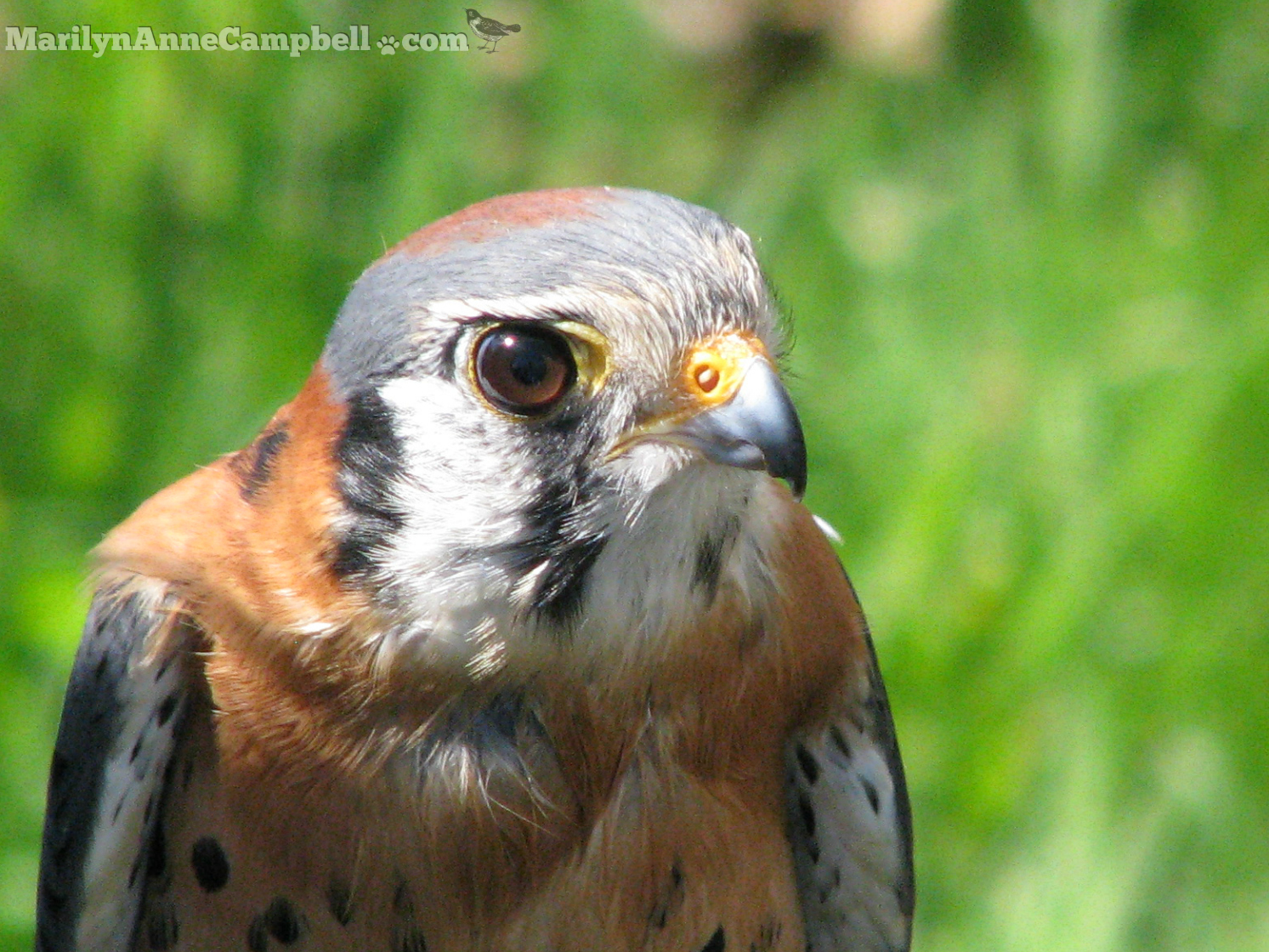 I learned something new about turkey vultures when Socrates' handler explained that because vultures are social animals, she needed to form a relationship with him so he would trust her (which apparently is not the case with most birds of prey, who don't really care whose hand is inside the thick leather glove). She said she was once interrupted during a school presentation by Socrates trying to clean food out of her teeth.

She was telling that story to a man trying to get a nice shot of Socrates, while I hung around getting my own photos. But I was aware again of the kids all around us, including hearing a mother explain gently to her son, "no, we can only touch them if we're invited."

After taking in a few more displays, Steve and I skipped the scheduled group bird walks to wander around the park ourselves and see who we could see.


Finally we swung back by the festival area for one more attempt at snake-handling. But the highlight of our return to the reptile table was meeting a boy of about ten or eleven who had taken on the role of apprentice nature educator, talking about the snakes to anyone in the crowd who wasn't speaking with Pearce. We have no idea if he was a snake aficionado before the festival, or if he had just retained absolutely everything he'd heard said that day, but he certainly didn't seem to be there in an official capacity. He was just an eager and helpful young man bursting with snake info he wanted to share.

He correctly coached younger kids on how to hold the snakes, identified the various species, shared some interesting facts, and occasionally facilitated the passing of the snakes from one interested person to the next. In fact, he was the one who asked Steve if he would like to hold Ross.

After we finally left the park, I went home thrilled not only by our animals encounters and the nature-types we'd spoken with, but even more so by the attitude of the many children we'd seen and the parents/guardians who had brought them there.

Basically it was a fantastic day, until I turned on my computer.

Logging onto Facebook to share a photo of Steve and Ross, I was surprised to see a photo of a fledgling American robin in my newsfeed. Most of my friends are primarily interested in the arts or politics or technology, and post accordingly. Indeed, the photo was from Guy Doucette, who I know from Toronto's theatre scene.

It was posted as a farewell message to the young bird.

It seems my Guy had been watching the young robin for the past week as it learned to fly. He also happened to look out his window in time to see several children chase the young bird and throw a stick at it, breaking its wing. When he called out to them, they replied sarcastically, without remorse, and were quickly ushered away by one of their fathers.

A father who had watched the whole thing.

I know it's unrealistic to think we'll ever live in a world where every person has a deep respect for other forms of life, but we can try. And my afternoon drove home just how important the morning's activities had been.

Here's a list of the groups who had display tables (in no particular order). If you were at the festival and know of one I missed, please let me know in the comments and I'll add it here.


Edited May 27 to identify Guy by name, after I checked in with him. They buried the young robin in their garden. In somewhat nicer news, they've since discovered that the robin family have another chick who is still doing well.