The KI Trip: An Introduction to the People of Big Trout Lake

On May 19th I read a Toronto Star article about youth leaders of the Kitchenuhmaykoosib Inninuwug First Nations reserve inviting 25 "ordinary Canadians" to fly-in and spend five days with local families, experiencing life in remote Northern Ontario. I was intrigued, but the trip was expensive and coming up fast and I already had commitments that week and, and, and.... 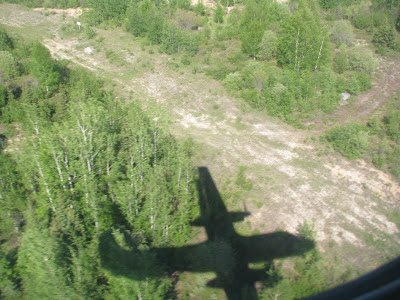 And five weeks to the day after reading that article, I'm sorting through photos and notes and memories of an incredible trip to KI. It's a place with many challenges, but the idea of the trip wasn't charity - it was about connecting people that often misunderstand each other and parts of the country separated not only distance, but by ways of life.


In the end, the original goal of 25 people was far exceeded, with over 40 of us traveling 600 kilometres north of Thunder Bay to the shores and islands of Big Trout Lake. We stayed from Monday June 17th to Friday June 21st, with the final day of our visit falling on National Aboriginal Day.

It was a diverse group who made the trek, and my ability to be among them relied on many other wonderful people. Having a flexible employer and helpful people to cover my volunteer responsibilities were key of course, but Steve's encouragement was the only reason I took the idea seriously in the first place, and my family's support provided the practical means. So many thanks ("meegwetch") not only to the organizers, but to all those who made my participation possible! 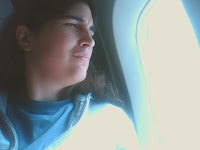 For some reason I imagined I would come back and write a blog post or two about the trip, and that would be that. But so much was packed into those five days that I now know it's going to take many weeks and many words for me to truly unpack and share it all. So for the next little while, KI will be a big part of this blog. I've already posted one photo album on my Facebook page, and more will follow shortly, as will more posts here.

In the meantime, here's some of the media coverage of the trip: